Upon arrival, you are immediately surrounded by chaos: a planet's Anti-Ship Battery is firing on a number of Lanius ships; one of the combat ships mistakenly believes your ship has arrived to assist the planetary defenses. Combat positions!

This event is called "LANIUS_NOBOARDERS_PDS" in the datafiles. 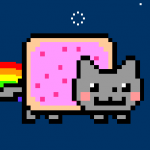 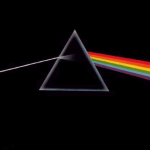 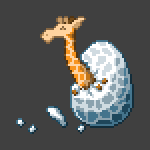 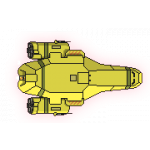