This is a Random Event. Occurs when you are out of Fuel with your distress beacon OFF.


As you await either salvation or death, your attention is drawn to a sea of debris drifting past the starboard view port. The chunks gliding by grow bigger in size until the stern of a Rock frigate, gutted in some distant war, comes into view.

This event is called "FUEL_OFF_ROCK_WRECK" in the datafiles. 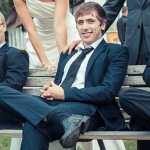 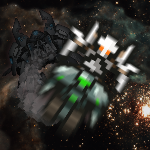 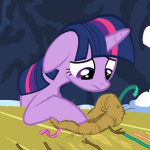